These are some images from the time I spent traveling in China and Southeast Asia during the Spring of 2010. The images document in some ways my experience as an American woman of Chinese descent, traveling through a space in I feel suspended, both grounded and out of place. The work has led me to a new project back in the US. 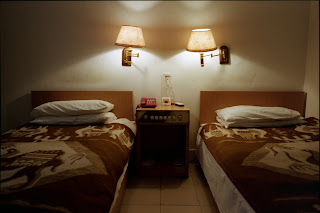 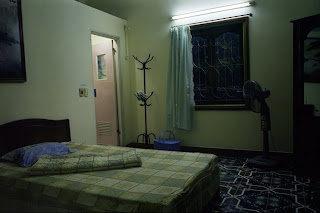 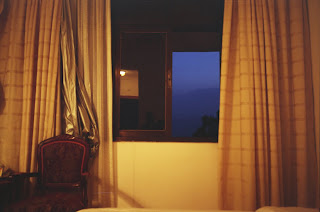 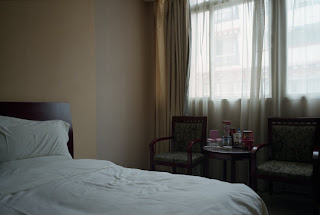 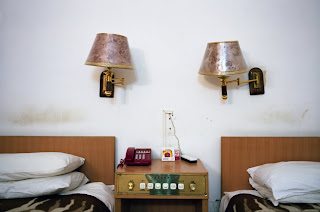 A short piece I wrote about this work:

When I visit my relatives in Southern Ohio I am visiting a place that is a second home,
though I am undeniably out of place as a person of color and particularly of East Asian
descent. My relationship with this family embodies my relationship with the
American landscape, one that is close yet the complexity of which I have yet been able
to fully articulate and personally navigate. In a way more abstract, my relationship
with China is parallel. In the early 1960’s, a time when China and Chinese people
occupied a peculiar space in the United States, my grandmother immigrated to the
Michigan with her three sons, and from her personal experience soon came to
understand that complete assimilation appeared most beneficial to their ability to
succeed in this country. Now grown the three of them feel a bold line connection to
their racial, ethnic, and cultural heritage as it has defined them in many ways within
the United States. Despite this, they have never felt the capacity to ably legitimize that
connection. Although I am second generation American, my Chinese family in
Southern California has passed to me this rather knotted sensibility. More than ever I
felt the conflict of impossible legitimization during my studies in China, being an
outsider as a person of foreign birth and distancing assimilation, yet simultaneously
and conversely accepted for my roots. These pieces are demonstrations manifesting
my experience in both landscapes through which I travel as an outsider and a native,
and an attempt at locating the points at which those concepts are harmonious.
More to be uploaded...
Posted by skylar at 6:05 PM No comments: