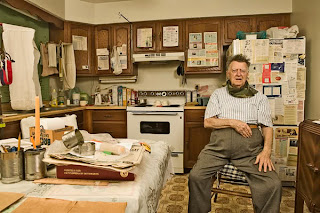 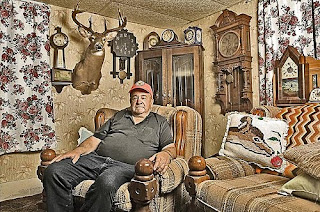 Crisman shot portraits of retired steelworkers in Tutisville, PA, a community in which he was raised. He documents them so eloquently, in a way that may only come with having a past with someone. More of his work here.
Posted by skylar at 4:59 PM No comments:

American photography from the midwest. Dove photographs people from around and makes just the right images. Here are a couple pieces and a description of a project he shot in Ohio. 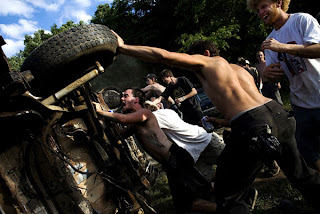 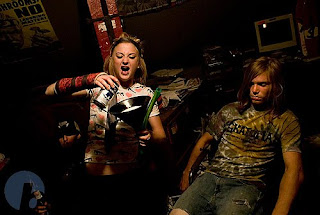 "Less than 500 people live in the town of Rutland, OH, but hundreds more migrate in and out of its borders every year to visit one 88-acre farm called Skatopia. Aside from being one of the most well known backyard skate parks in the world, Skatopia is a somewhat warped version of J.M. Barrie's Neverland, with people of all ages coming to "experience" the fringe culture that has developed there, fueled by binge drinking, light drug use, casual sex, and rampant destruction of cars or property of any kind. Although "88 acres of anarchy" is the skate park slogan, it functions more like a cooperative dictatorship, according to farm owner, Brewce Martin. The gates are open all of the time as people generally filter in and out at their own will. Some camp out for a weekend, others build cabins from scraps and stay for a year; just about everyone raises hell."

So amazing. Here are some other pieces from a couple of different series, 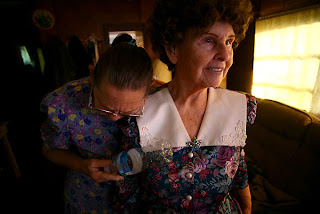 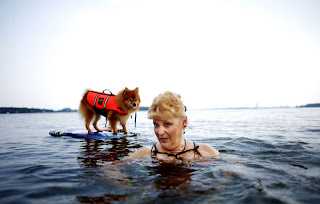 His work is inspiring and exciting. I highly reccomend you check him out. Here, he talks a bit about some of the people and places he photographs.
Posted by skylar at 4:01 PM No comments:

Potter makes moments visual from horror stories, fables, and other
mysteries as imagined by the individual... 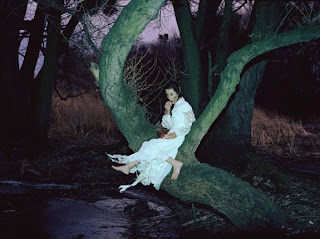 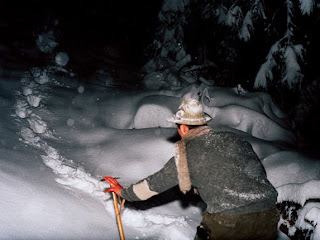 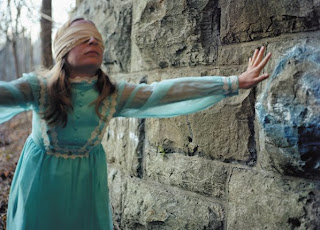 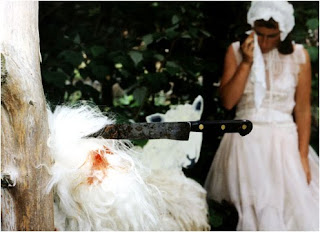 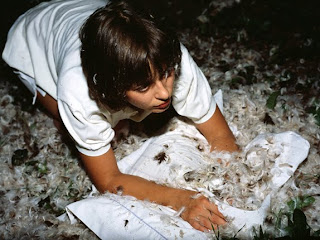 Something to think about with the coming of Halloween.

She also made these... 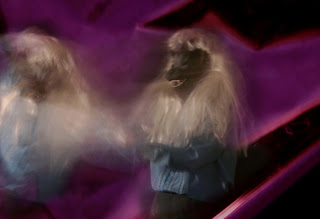 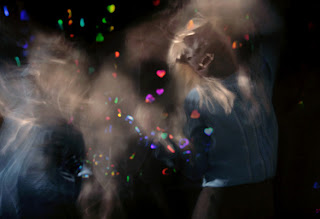 And there are more here.
Posted by skylar at 3:34 PM No comments: 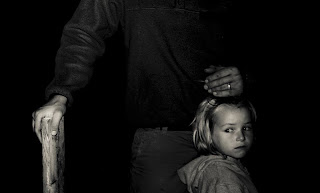 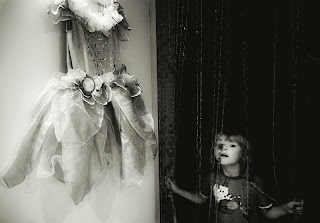 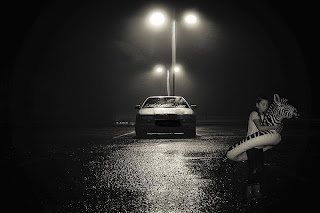 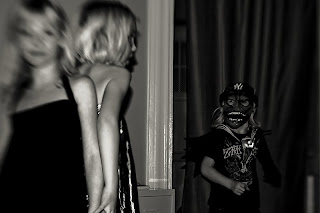 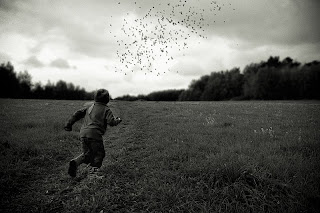 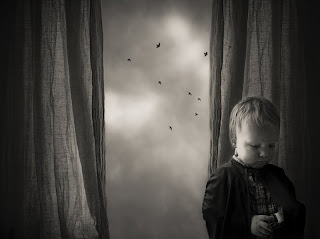 "Somebody said the happiest time in a persons life is between the age of four and twelve."
Anna Hurtig talks about it.

Posted by skylar at 1:47 PM No comments: 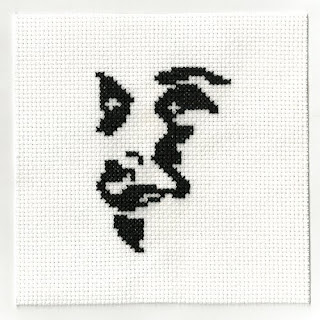 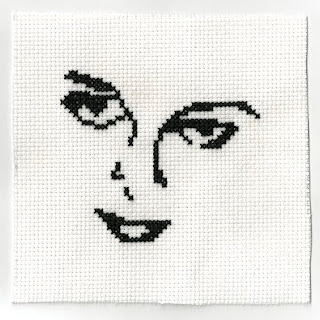 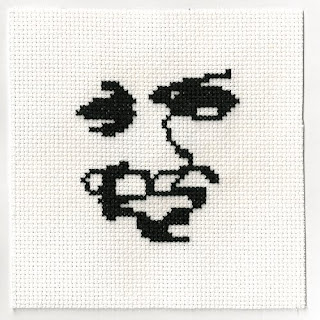 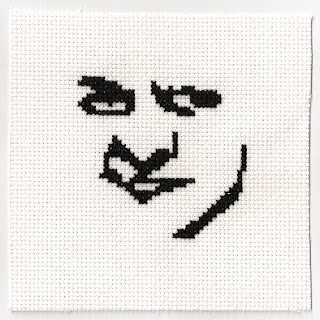 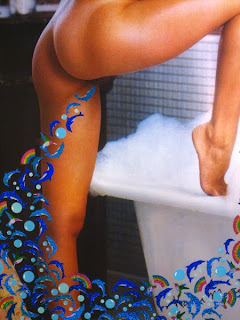 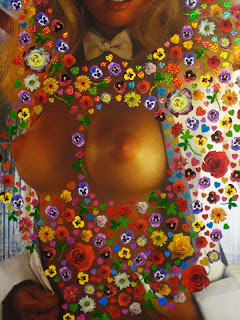 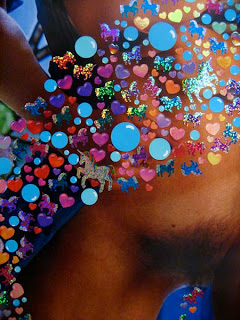